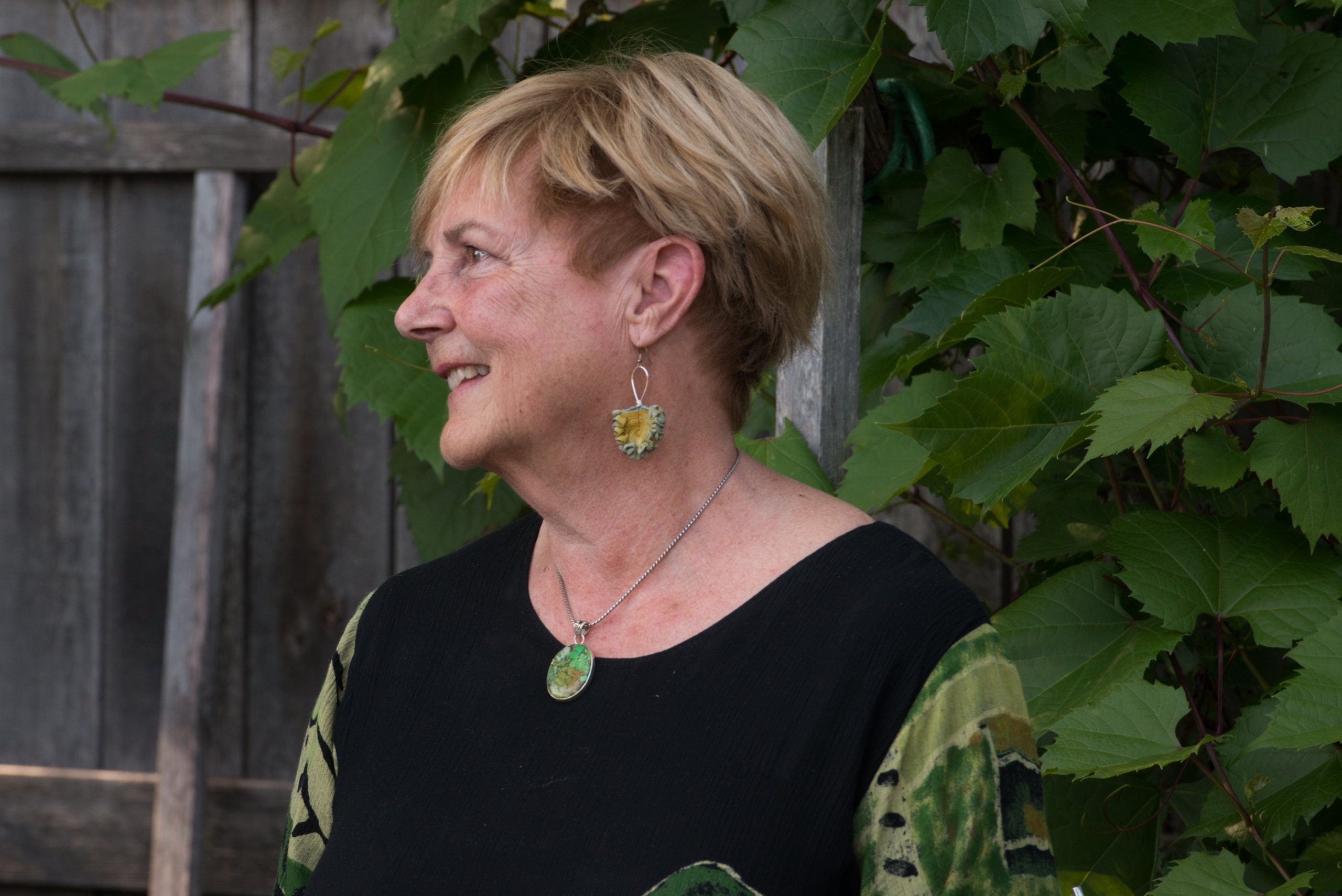 Ann Tyre was born and raised in Scotland; art, and creating, have been central to her life. After raising a family she returned to study art obtaining  a BFA majoring in ceramics.  She has continued to expand her practise attending workshops and residencies both in Canada and abroad.

Ann has been an active supporter of the arts and fine craft, having worked with the Manitoba Arts Network, and volunteered with the Manitoba Craft Council and the Canadian Crafts Federation until recently.  She was a founding member of In Plain View Winnipeg – an open house tour of artists’studios in Winnipeg, and partnered in running a successful small production company.

While enjoying the advantages of this rapidly changing high tech world, Ann likes to uphold the tradition of making things by hand, taking inspiration from her surroundings, raw materials and historic processes.