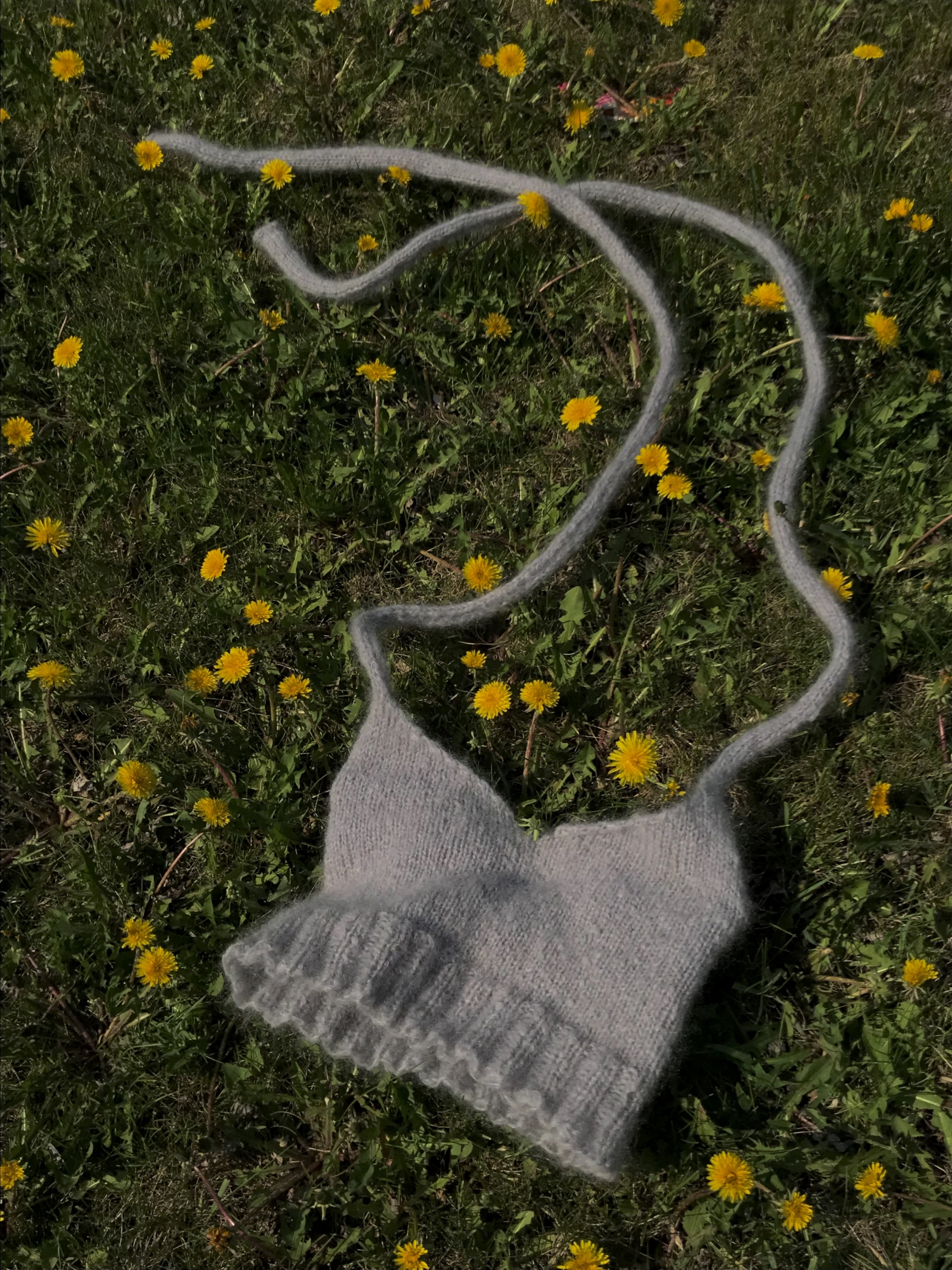 Li Yin Yao is a knitter currently based in Winnipeg. She moved to Winnipeg from Taiwan in 2012. She started working at a local yarn store in 2013 and learned most skills and knowledge of  knitting and yarn during this working period.

She created  the pattern of Cosmos Beret in 2018, which gives the hat abilities to transform into various  three-dimensional shapes and to present different styles. Before knitting, she’s also an illustrator and painter. Her works have been featured in one of  the Taiwanese mainstream newspapers- China times, from 2003-2013.

Li Yin Yao holds a BFA in Drama/ Film & Theatre Section, from Chinese Culture University.  It has impacted her design through exploring different fields of art and presenting in different art forms.