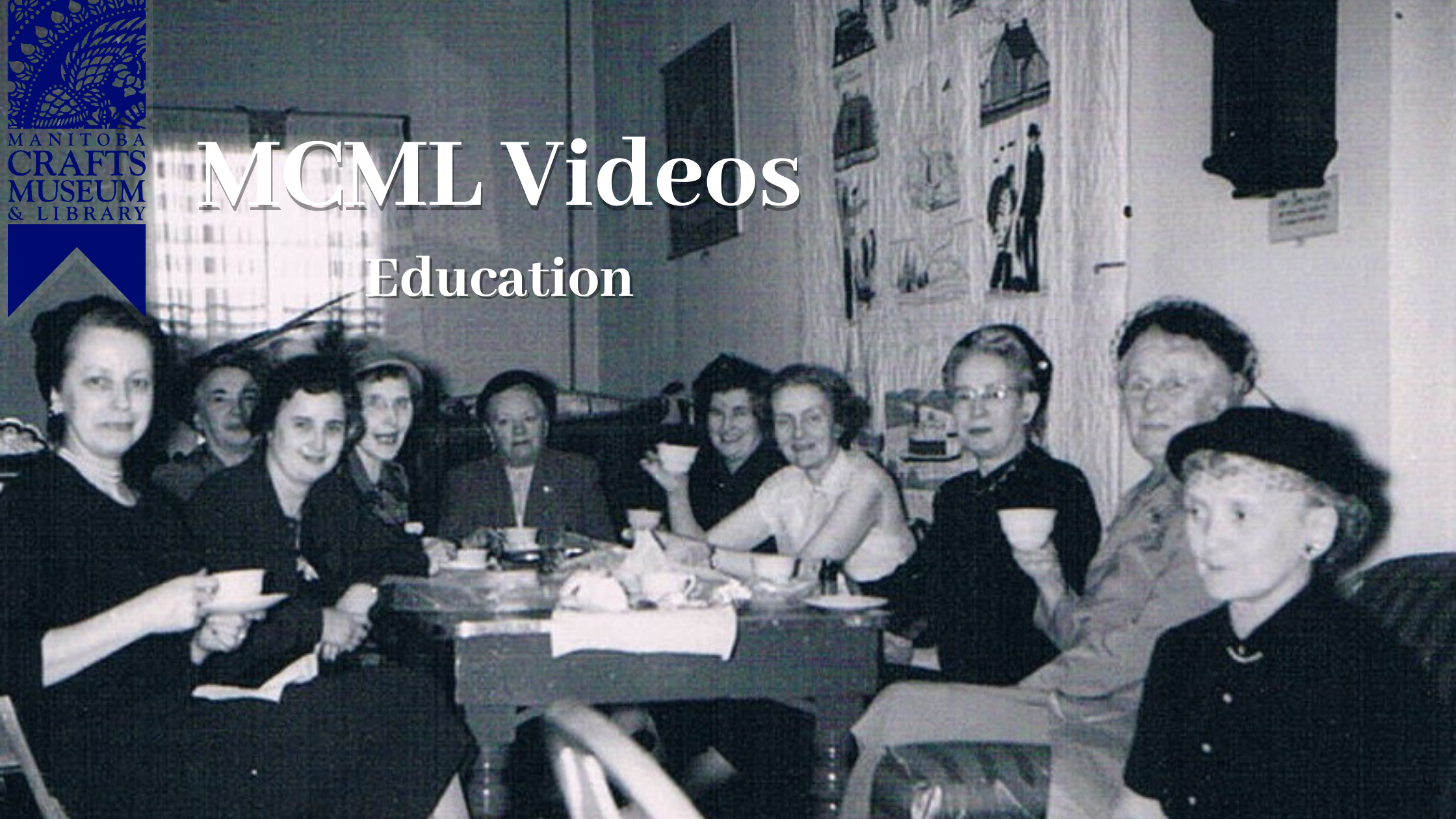 Education became a crucial element to be fulfilled by the Crafts Guild of Manitoba since its main priorities were to encourage, retain, and develop Canadian Handicrafts. By the 1930s the Guild had established an education department. During the depression the Guild’s education efforts focused on adults who lived in rural areas or were unemployed.

The Guild’s education department developed other the years due to demand and developed classes for many mediums such as knitting, crochet, nature dyeing, and batik. In 1976 The Guild had 828 students taking its classes.