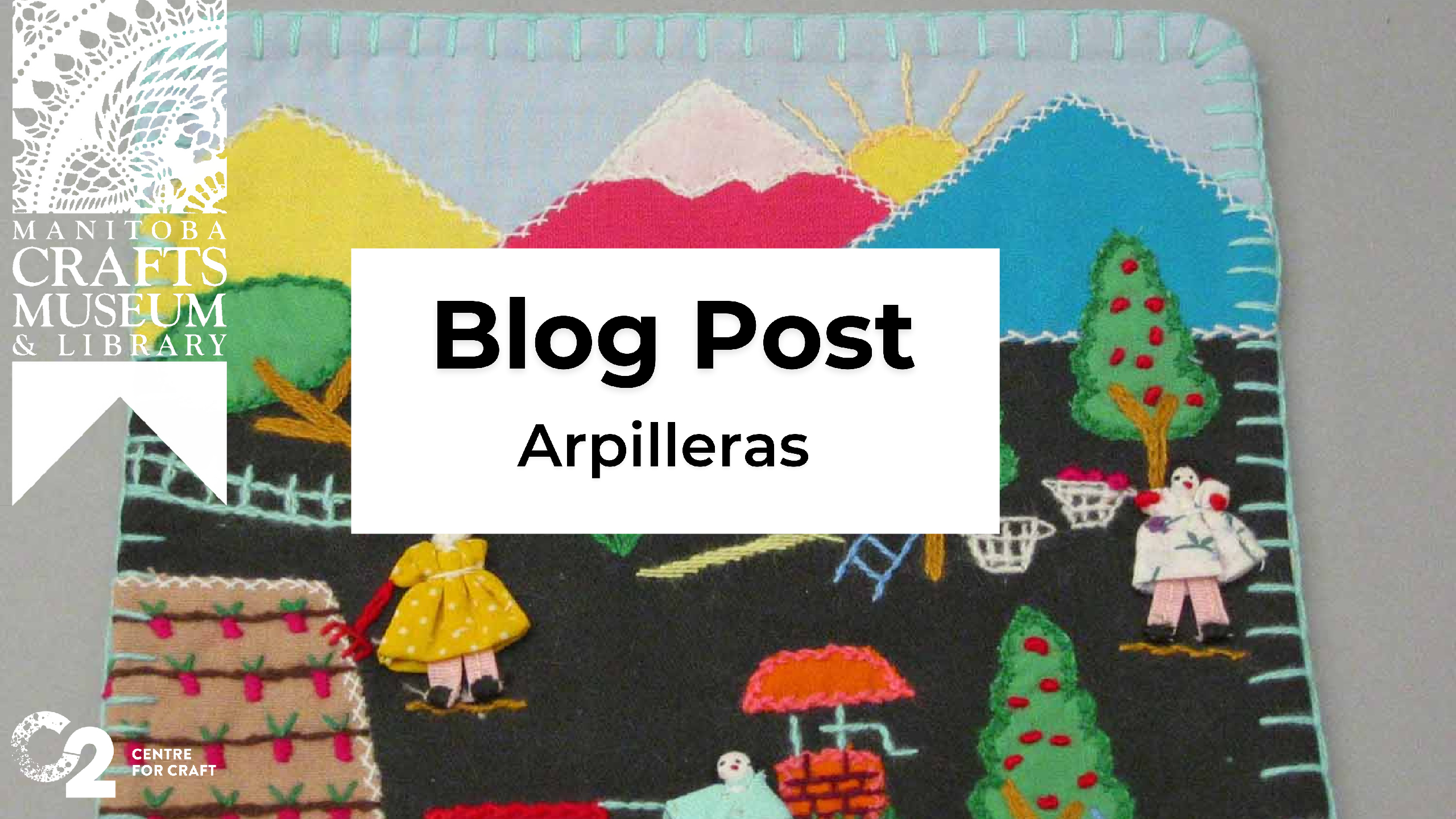 Arpilleras are embroidered small tapestries with origins in traditional Chilean folk-art. Arpilleras typically feature a bright variety of colours, depicting the artists’ memories or messages they wish to communicate through their art. They also played a role in one of Chiles most challenging political eras. 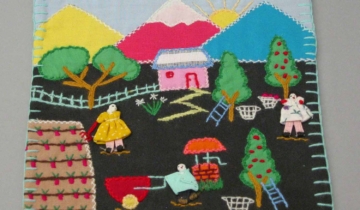 In 1973, the Chilean military led by Augusto Pinochet, seized control of Chile. This led to Chile being under his oppressive rule for 17 years. From this horrific time in Chilean history, the art of arpilleras flourished. Within Pinochet’s 17-year brutal dictatorship, over 3000 people went missing.

Many were tortured, murdered, beaten and abducted. Though women were also abducted and tortured by the Pinochet regime, most of the people who went missing were Chilean men. This left women and the wives and mothers of missing men to come together in support of each other and their communities. Under Pinochet’s rule, there was extreme censorship and the people’s freedom of expression was taken from them, so arpilleras were a subtle way in which people could express themselves without fear of reprisals.

Arpilleras, became a form of silent protest, mostly worked by Chilean women, known as Arpilleristas. Creating arpilleras allowed the women to express their grief and sorrows, and to communicate about the current political climate at the time. In the beginning of the dictatorship, the Roman Catholic Church would facilitate workshops to create arpilleras and played a big role in fueling this art form and providing a safe space for women to create. Despite being a seemingly innocent art form, eventually the Pinochet regime learned about their subversive messages. They heavily frowned upon the distribution and creation of Arpilleras and eventually forbade it. Due to this, in order to protect themselves, the arpilleristas, would leave their finished pieces unsigned so it could not be traced back to anyone but still allow the messages to be communicated. When these women first started creating Arpilleras, they would take apart old clothing and unravelling their sweaters to use as supplies for the Arpilleras since there were very limited resources.

During Pinochet’s rule, arpilleras were also smuggled out of the country to surrounding regions to sell, with the profits coming back to the Arpilleristas. They were also smuggled out of the country as a means to spread awareness of the brutality going on in Chile to gain international attention on the situation. Not only did Arpilleristas practice their activism through their art, but many of the Arpilleristas would also participate in active protest against the Pinochet regime. Gradually, as the art form gained recognition, the Arpilleristas also gained more confidence to protest. They would stage various peaceful protests such as chaining themselves to public buildings, dancing, hunger strikes, and so forth.

It is important to note that Arpilleristas played a big role in sustaining and helping their community during Pinochet’s dictatorship. Hosting arpillera workshops laid the foundation and increased the level of community care, with Arpilleristas contributing in sectors where the government lacked. This included, facilitating soup kitchens and using the profits made from selling the arpilleras to pay for people’s medical bills.

Not only are arpilleras beautiful pieces of art, they’re a piece of history. Playing a small but vital role in helping to overthrow the Pinochet dictatorship in Chile.

See other examples of arpilleras.

Funding for this blog post was provided in part by the Heritage Grants Program (Province of Manitoba) and the Young Canada Works Program (Government of Manitoba).